From the desk of the AA Grapevine 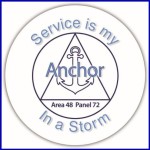 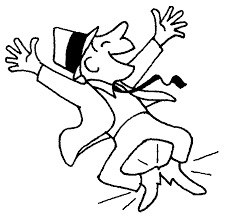 As previously discussed, due to global supply chain shortages (i.e., paper, ink, etc.) during November and December, several people were discouraged to learn that several products were unavailable, most notably, the book “Prayer and Meditation.” Therefore, now that we’ve restocked our shelves, AA Grapevine will renew its offer of Free Shipping on all products during February 2022.

New Grapevine Books Due for Release

In April, just in time for the General Service Conference, “Fun in Sobriety” is due to be released.
In the Fall, a new La Viña book is currently under development, as well.

All of the Carry the Message subscriptions have been allocated to our AA Members “In Custody” (i.e., Behind the Walls). If you’d like to know more about the CTM program, see the attached.